The LC3 network helps cities and communities reach their carbon emissions reduction potential. This initiative, implemented in partnership between seven local centres and the Federation of Canadian Municipalities (FCM), was established thanks to an endowment from the Government of Canada.

Canada will not be able to meet its climate goals without reducing the greenhouse gas (GHG) emissions of its cities. The mission of Low Carbon Cities Canada is to help cities reach their full potential for reducing carbon emissions while unlocking related benefits such as improved public health, increased mobility options, local job creation, and economic value.

LC3 centres are called upon to collaborate and exchange best practices, strengthen capacities, and take advantage of the leverage effect of pooled resources to accelerate the shared mission, namely that of investing in the demonstration, risk reduction, and scaling up of local solutions to climate change to meet Canada’s 2030 and 2050 carbon emission reduction targets.

LC3 works with many stakeholders, both within and outside of local municipalities, mobilizing new resources and working collaboratively to design climate solutions that create many valuable local benefits. Positioned in harmony with, but outside of, local authorities, LC3 centres will be able to play an agile, accelerator role that complements and advances the leadership work undertaken by municipalities.

The strength of the network

The idea behind the creation of the pan-Canadian climate centre network is to increase efficiency and support organizational accountability. The national office, incubated at the Federation of Canadian Municipalities (FCM), serves  as the network’s secretariat. The services of the national office will be used to: 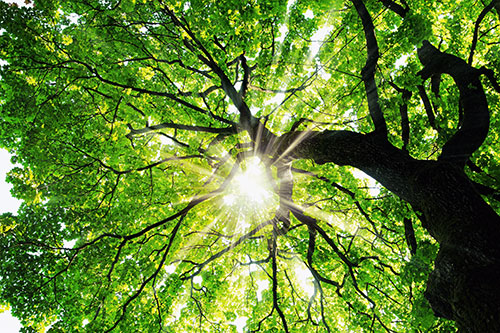 To learn more about LC3’s work, visit their website: